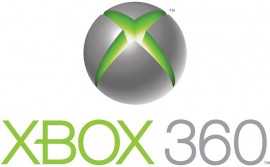 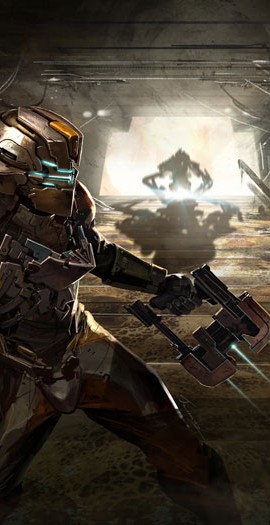 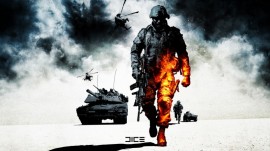 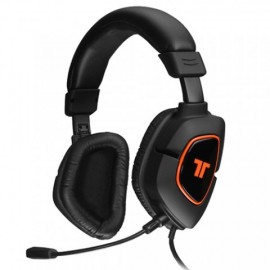 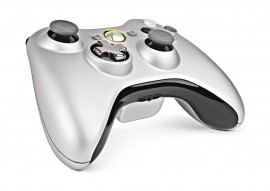 – As I first saw XtendPlay I thought “What the f***, are you kidding me? You know it looks… well let’s call it excentric ;-)” So how you worked out that design?

Dave Sparling: It’s been really interesting to us, observing the reactions folks have had to the information we’ve put out in the world about XtendPlay. The long and short of it is that it’s a more outside-the-box product than we’d realized. Of course, we’ve been living and breathing XtendPlay for the last couple of years, handling it, testing it, manufacturing it, etc., so we’re obviously intimately familiar with every aspect of the product. We’re the first to admit that its design might look a bit unusual at first. But nothing about the product’s design is accidental. Form follows function. XtendPlay’s the type of product that really lends itself to hands-on experience, particularly since the differences in finger/hand/arm positioning–differences that result in the boosts to ergonomics and comfort–are fairly subtle, visually speaking.

Mark Sparling: I’ll jump in here to elaborate on the design process we went through. The initial inspiration for XtendPlay was mine. Back in the day I logged a fair number of hours on SSX Tricky on the PlayStation 2. After a little while playing I really started feeling cramping, soreness, and fatigue in my fingers and hands. As a gigging drummer in Los Angeles my hands need to be well-rested for me to perform like I want to. They we’re definitely getting compromised by my gaming and I needed to find a better way to play since the standard controllers just weren’t cutting it.

So I looked at my natural, relaxed hand position and compared it to the way my hands looked when holding the controller.  Elaborating a bit on that, if you hold your hands with your palms facing you in a naturally relaxed position, you won’t be making a fist, nor will your fingers be completely straight (i.e. karate-chop style). Your hand and finger muscles have to work–to expend energy–to maintain either of those positions. I realized that when using the controller my hands were gripping (clenching, really) the thing in a claw-like way, and that’s what was bringing on the discomfort. So I thought that if the shape of what I was holding onto when gaming kept my hands in that more open and relaxed position, it could really reduce the discomfort I was feeling when using the controller. I created an initial prototype to prove out the concept and it worked quite well–I was now gaming a lot more comfortably and playing a lot better as a result! With this early XtendPlay prototype I pushed my SSX Tricky score even higher. From there it was a pretty lengthy process. The initial prototype wasn’t much bigger than the actual controller, but it definitely fulfilled the purpose of encouraging the hands to remain more relaxed during game play, but a lot of hours play-testing the prototype got me thinking that I could take the idea even further. Having knocked the hand discomfort out of the picture, I started to notice that my arms and shoulders were also experiencing the same kind of soreness I’d had in my hands. Wondering if that could also be addressed, I started experimenting with increasing the size and shape of the area between the controller and my body, the goal being to make it possible to keep my arms in a more supported and relaxed position. This thinking led to product’s size and shape–basically what was needed to solve the arm/shoulder problem. And it really worked. The bigger size allowed the controller-XtendPlay pairing to rest against my midsection or on my lap in a way that was a lot more comfortable than before. Comfort and better ergonomics in the fingers, hands, arms, and shoulders…while gaming with a controller! From that point, there was still a lot of evolution in the design, both in terms of size and proportions as well as material type. And even in the latter stages we were improving the design, for example adding and figuring out the best positioning of the Airflow Channels, zeroing in on the formulation of the fleXlite foam material, and the type of surface texture.

– What exactly is fleXlite?

– How long did it take to create XtendPlay – from the first sketches ’till the first selling piece?

Dave Sparling: From concept through prototyping to production took about a year for XtendPlay for PlayStation and Xbox 360. While we went through a number of revisions, determining the ideal material, connecting with a manufacturer, and tooling up for production accounted for a lot of that time. The product looks pretty straightforward at a glance, but its design actually pushes the envelope of manufacturability. We’re lucky to have connected with a manufacturing partner willing to explore those boundaries with us. That affinity and mutual respect grew even more when Mark went to China to oversee the completion of the production tooling and the first production run.

– What was your funniest/freakiest situation in development?

Mark Sparling: Probably the time during prototyping when we decided to fill a garbage can with foam to test the ability of the equipment we were using at the time to handle production-level volumes of material.

– How have you tested XtendPlay? On your own or have you got support by pro-gamers?

Mark Sparling: In the early prototyping stages Dave and I wore the “tester” hats alone, but once we got close to the final production version we recruited a bunch of our gamer friends to “beta test” long term. And we incorporated a lot of that feedback into some of the final design decisions. A couple weeks before our late-November launch we reached out to Guinness Book of World Records-acknowledged and Xbox LIVE Gamerscore leader Stallion83, Dave having seen a bit of press about his passing the 500,000 mark on his way to a goal of 1,000,000. We kind of looked at each other and thought “if he uses XtendPlay for Xbox 360 he’ll get from 500K to 1,000,000 a lot faster–and a lot more comfortably–than it took him to go from 0 to 500K.” So we reached out, he fell in love with the sample we sent him, and he’s become a really passionate spokesman for XtendPlay. We’re starting to reach out to pro gamers as well. One of the playing positions empowered by XtendPlay is the standing position, which is pretty common at gaming tournaments because there’s often a lack of space. By propping the curved (non-controller edge) of XtendPlay against your midsection, you’re providing a platform of sorts to support your arms, so you’re not using energy (and getting fatigued) holding the controller out in space in front of you. We see this and XtendPlay’s other benefits as a real draw for the pro gamer.

– How’s the feedback until now?

Dave Sparling: The feedback has been strong from the beginning. Up until the end of December 2010, when we started shipping product and when the positive Kotaku.com review was published, the feedback of course was all based on speculation. And it was pretty polarized. One example was criticism that, based on assumptions, XtendPlay for Xbox 360 isn’t compatible with wired headsets. Which is completely untrue–it’s actually compatible with most wired headsets that feature a low-profile or L-shaped connection to the 360 controller. What it’s definitely not compatible with are legacy wired headsets that have a bulky plastic housing as their connection to the controller.
But now that more people have gotten their hands on XtendPlay, and there have been additional positive reviews, the feedback has been overwhelmingly positive. We realize we’re never going to please everyone, but we created XtendPlay for the benefit of gamers of all levels. It’s been very carefully designed, and vetted via lots of testing, to boost comfort and ergonomics in very specific ways when you’re gaming with a controller. We know it delivers, as do more and more folks out there who’ve been willing to think slightly outside the box and be open minded about the idea that there’s now a better way to handle their controller. We’re confident that the vast majority of folks who give XtendPlay a try will find it helps them get more from their game, whether they want to play longer, play better, or both.

– And the last one… what comes next? If you need an inspiration: my second greatest problem while playing games – beside my wife and my child – is that my head becomes so heavy after some hours. Any ideas? ;-)

Dave Sparling: A head support for gamers, huh? Let us get back to you on that… :) What’s next? Well, we’re pretty focused on spreading XtendPlay for Xbox 360 and PlayStation far and wide. That means opening up domestic retail channels this quarter as well as expanding internationally. Beyond that, let’s just say that we’re already moving to expand the XtendPlay line. 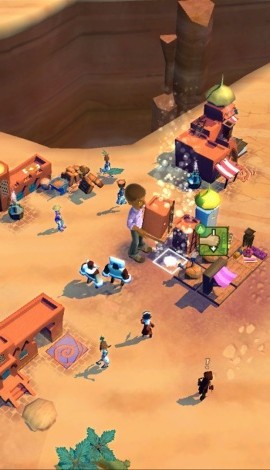